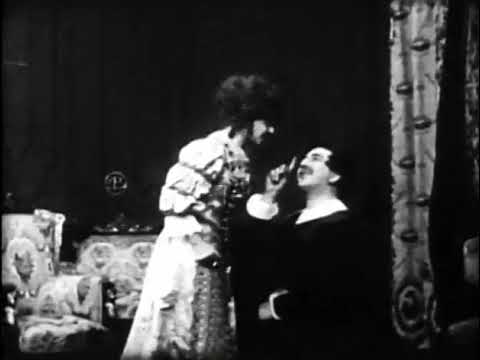 Prior to having directed Lon Chaney in the twelve reel silent film “The Hunchback of Notre Dame, Wallace Worsely had been behind the camera for the films “The Penalty” (1920” and “The Ace of Hearts” (1921), both films having feature the Man of a Thousand Faces.

Moving Picture World magazine during 1924 deemed "The Hunchback Of Notre Dame" to be a "spectacle drama". Film Daily included the Cathedral in a photolayout espousing "The Value of Large Sets" during 1926, claiming that Universal had reproduced 20 blocks of medieval France while making the film. 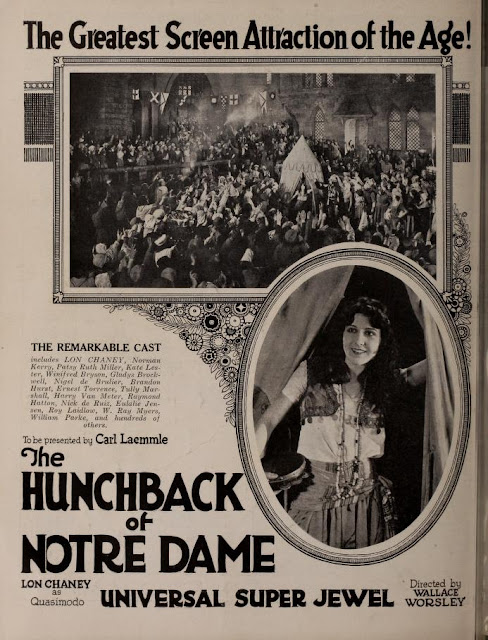 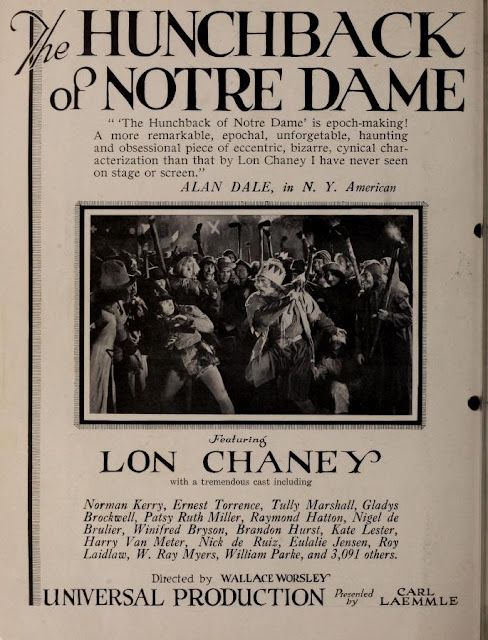 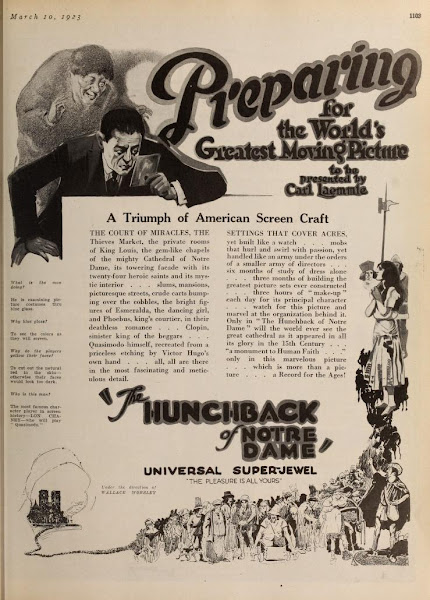 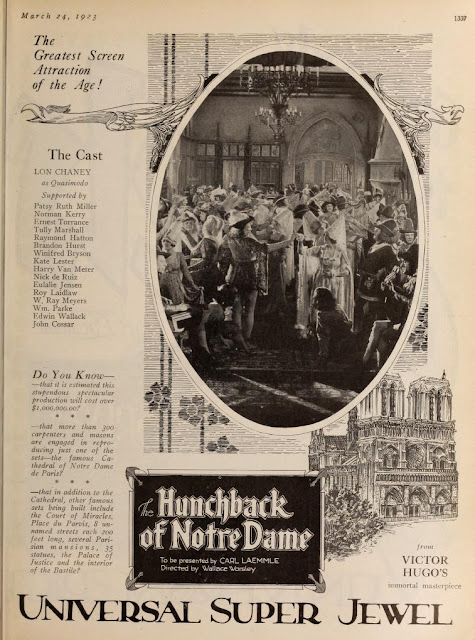 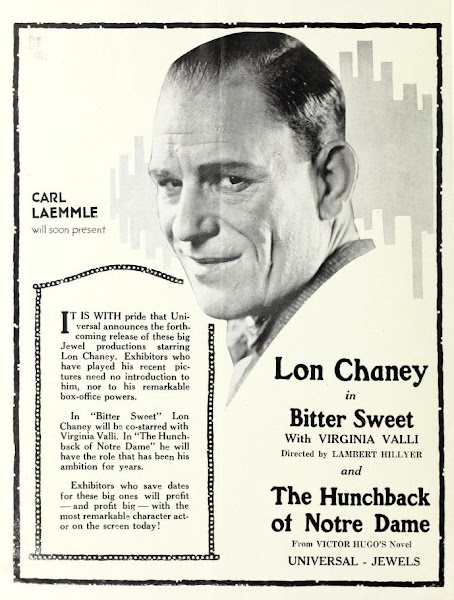 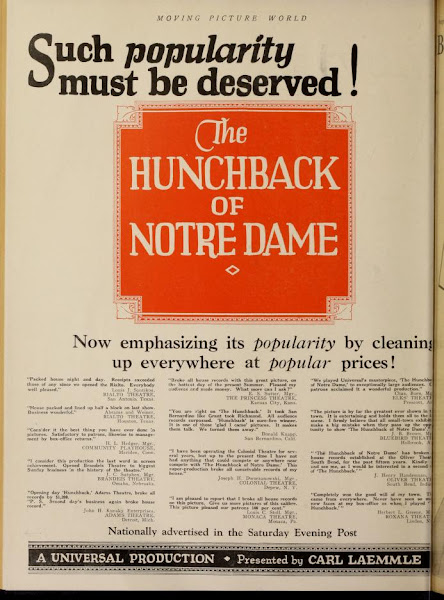 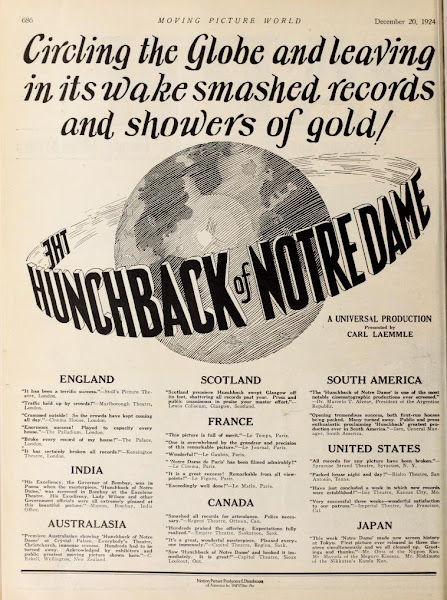 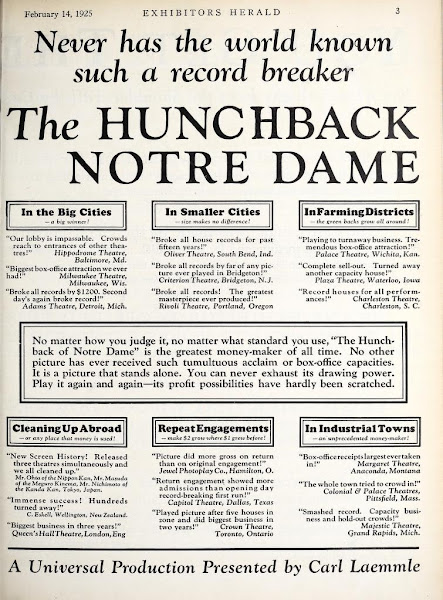 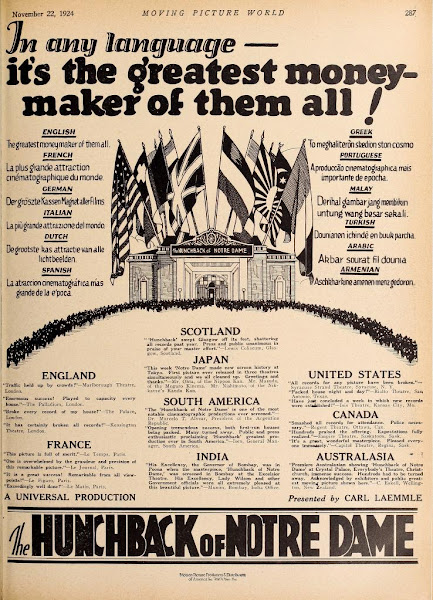 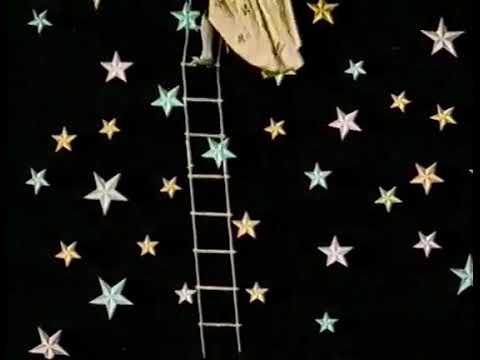